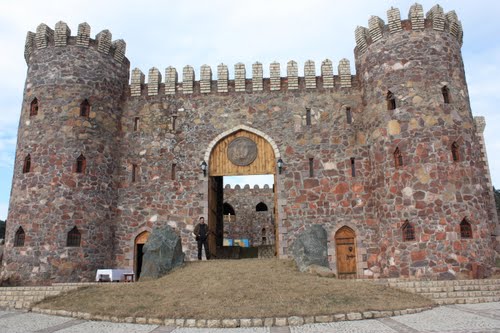 The city takes its name from the Turkic Oghuz tribe.The economy of Tovuz is partially agricultural, partially tourist based, with some industries in operation.The history of wine production in Tovuz seems to have begun before the 7th century and according to the archaeological findings, which included vessels for wine storage and remains of tartaric acid, proves that the winemaking was apparent in the Tovuz and Ganja region during early stages of social development.Winemaking industry boosted in the city during German settlement as under Christopher Froer and Christian Gummel, the city created a lot of vineyards. Furthermore, Tovuz became famous for producing cognac, which supplied the entire Russian market.In addition to German influence in the Caucasus, Russia also played a significant role in the development of winemaking, especially in the Tovuz region in the 19th century. Russian influence was also formative in the development and production of aromatic wines.The city has one professional football team competing in the top-flight of Azerbaijani football — Turan Tovuz, currently playing in the Azerbaijan Premier League.Sister cities France Cognac, France 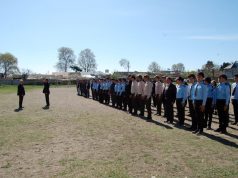 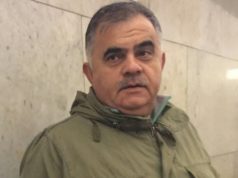 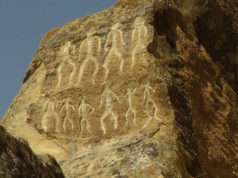