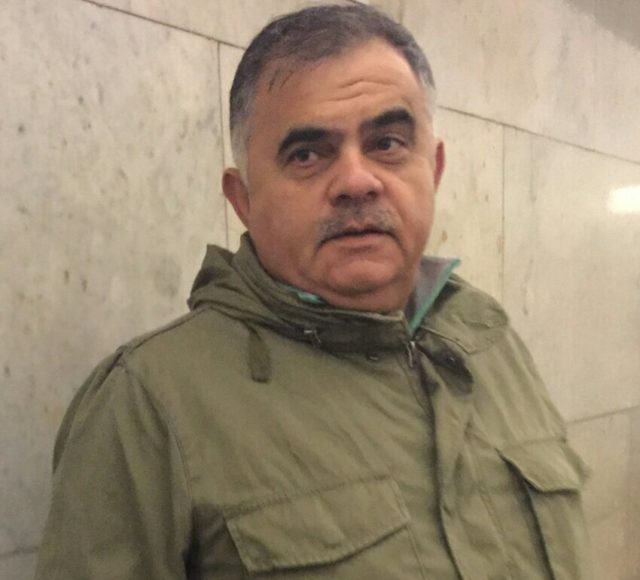 Terrorist attacks in France have once again shown the need to combat and eradicate religious radicalism, Arzu Naghiyev, a political analyst, told Trend Nov. 14.
Naghiyev was commenting on the recent terrorist attacks in Paris.
“The terrorist attacks committed in France are clear proof of the threat posed by religious radicalism to the state, statehood and national security,” he said.
“France is one of the countries combating the Islamic State (IS) and other terrorist organizations,” he said. “This is the reason for committing terrorist attacks in France, which led to numerous casualties.”
«The G-20 summit opened in Turkey today,” he noted. “So, the terrorist attacks in France can be associated with it. That is, religious radicalism continues to pose a threat. Along with the weakness of the security forces, it should be stressed that terrorists have chosen venues which the French president can attend. The terrorist attacks were committed during a football match with the national teams of France and Germany, as well as in a concert hall where US musicians were performing, that is, venues related to France, the US and Germany. Thus, IS sends a message that it will always fight these countries and a threat will always be present. This choice of targets was not accidental.»
While speaking about internal security in France, Naghiyev said that security forces are to blame because these attacks have been successful.
«Safety was not ensured at a high level,” he said. “This happened because the security forces did not organize their work at the proper level.»
However, the expert connects terrorist acts to the growing flow of migrants to Europe, including in France.
«This can be a reason to prevent the flow of migrants,” he said. “Most of the migrants to Europe come from Arab countries, and seek to settle in France, Germany and other countries. There are a number of diaspora organizations in France. Their members are representatives of these countries. Therefore, the result is that filtering measures in France are not being carried out at the appropriate level.»
Numerous terrorist attacks were conducted in Paris on Nov. 13-14. Four gunmen systematically slaughtered at least 89 young people attending a rock concert at the Bataclan music hall.
Some 40 more people were killed in five other attacks in the Paris region, including an apparent double suicide bombing outside the national stadium where French president Hollande and German foreign minister Frank-Walter Steinmeier were watching a friendly soccer international.
129 people have died in the aftermath of a string of terror attacks in Paris, while 99 out of 352 injured are in a critical condition, Paris Prosecutor Francois Molins stated during a news briefing following a string of terror attacks in France’s capital.
Elmir Murad 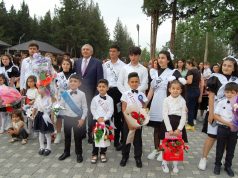 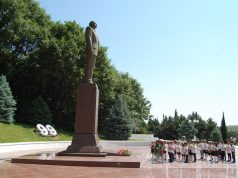 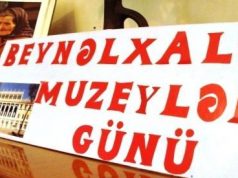 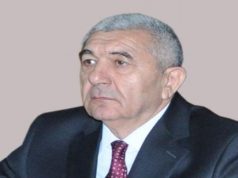 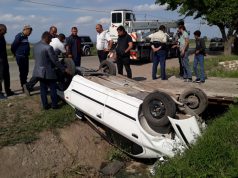 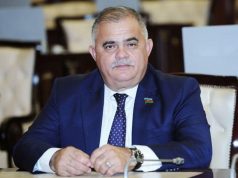